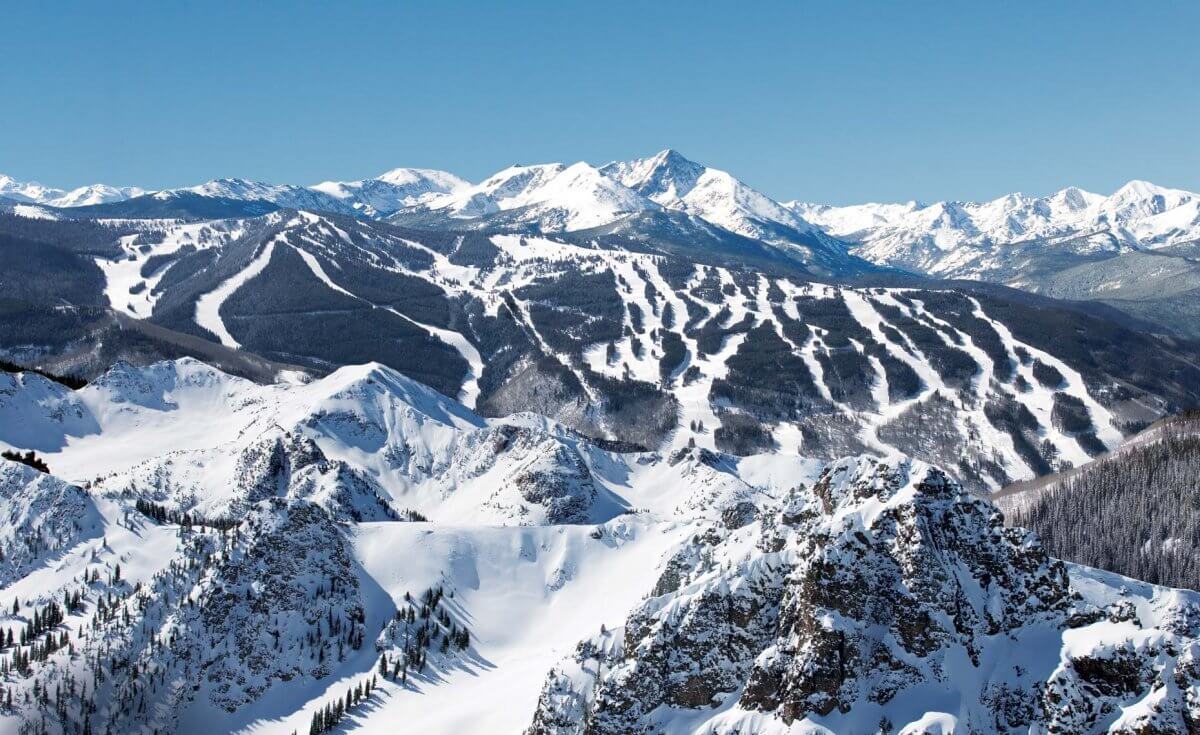 Vail Mountain has work on expanding the slopes on Golden Peak and timber removal is mostly complete on three new ski runs.

Those three new ski runs will be used as ski racing competition venues and practice areas, but Average Joe Epic Pass holders will get a chance to ride them at some point, as well, as part of the Forest Service’s March agreement to allow Vail Mountain to expand its boundaries by 68 acres. The Golden Peak runs is the Vail’s first expansion since Blue Sky Basin, and their completion represents a long-awaited goal that son of Vail founder Pete Seibert calls the completion of Golden Peak.